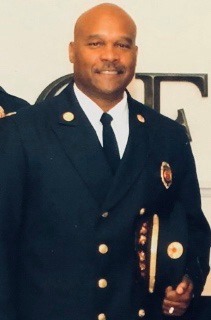 Colonel Charles D. Mucker was born in Louisville and is a 1989 graduate of
Jeffersontown High School. He is a retiree of the Louisville Division of Fire where he
began his career in 1992 and retired as the Executive Assistant Chief (Deputy Chief/Car
2) in 2012 responsible for managing all day to day Operations of the Division. During
his time there he served many other roles including Fire Company Commander &
Training Officer, 3rd District Battalion Chief, Assistant Chief of Administration (Car 4)
and received certifications in Hazardous Materials, Swift-water, Confined-space,
Structural Collapse, High Angle, and Emergency Medical Technician. He also has
IFSAC I & 2, Advanced Dive Rescue, Fire Department Safety Officer, National Incident
Management System Certifications, and served 7 years on the Tactical Rescue Team.

In 2013, he began his second career as an ECE Teacher/Coach in Jefferson
County Public Schools where he taught for 7 years. He has an A. S. in Fire
Science, B.S. in Business Administration, a M.S. in Management, and a M.A.T. in
Learning & Behavior Disorders (Spalding University). He has 20 years of Football
Coaching experience at various levels and is currently the President of Jeffersontown
Youth Football/Lacrosse. He became the Chief of the Shively Fire Department on
August 1, 2020.

“I consider it a blessing to have the opportunity to lead the brave members of the
Shively Fire Department.” “I also look forward to working with all the members of Shively
City Government and serving the citizens of this great community.” 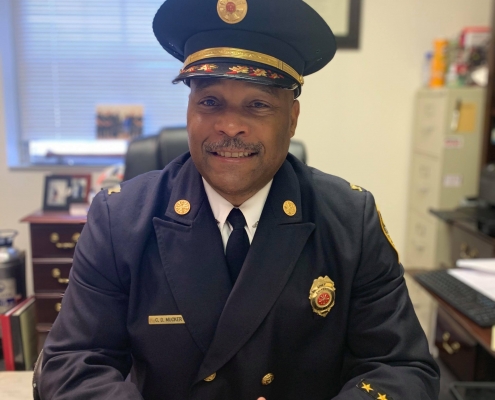 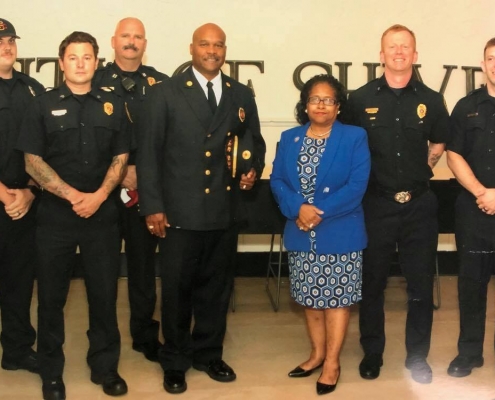 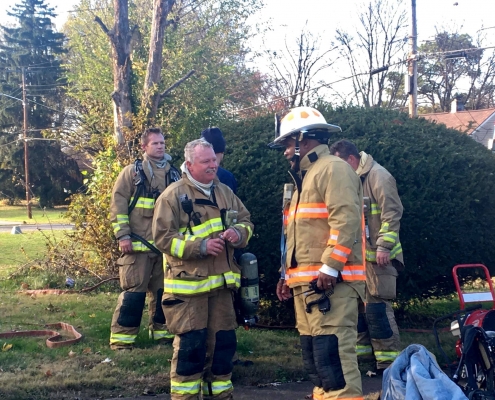 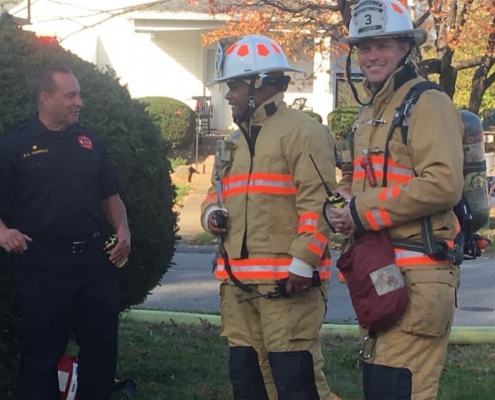 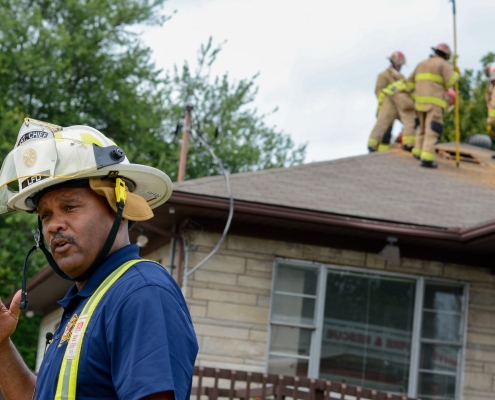